“I recall standing in front of my class and seeing all the faces of my classmates as they listened to me talk. The words flowed easily until the dreaded stumble and stutter. I suddenly felt everything shift and change. My voice became less strong, the words did not flow as easily and I could see the faces change. They became characterized by judgment, derision and sniggers. Worst of all was seeing my stern teacher looking even more disapproving and critical. I recall managing to finish the talk with more stumbles and stutters even as my heart raced and sweat beaded down my face.

“That was the day it all began. I did try once more to win over my critical teacher and my classmates by giving an audition for a play directed by my teacher but it was a disaster. My stutter was the worst it had ever been during this audition. The laughter of my classmates as I ran out of there still haunts me. I gave up and withdrew from any kind of public speaking after this experience. I also minimized my social interactions in school. My anxiety in informal social situations has become better over time and is not as much of a problem. However, I still struggle with public speaking of any kind and avoid it.”

This was the account given to me by my male client AB. He had done very well academically and had gone on to have a successful career. He was highly respected at his job where public speaking was not a very important part of his work, although he did have to speak in meetings where he would have to talk about his projects. It was in these meetings that he experienced considerable anxiety. Nobody at work had shown any signs of judgment or remarked about his stutter. In fact they took what he said seriously and respected his opinion. AB was however not happy about his stutter. He believed that he would have been even more successful if it had not been for his stutter. He had read a lot of books on how to overcome his problem with stuttering and used a number of strategies to help allay the stutter. However, it became more apparent in bigger meetings that were more formal or when he had to make longer presentations. He wanted help to not be anxious in public speaking situations. He said that his aim was to speak as confidently and fluently as a TV presenter. He wanted to not have a single stutter or stumble when he spoke. 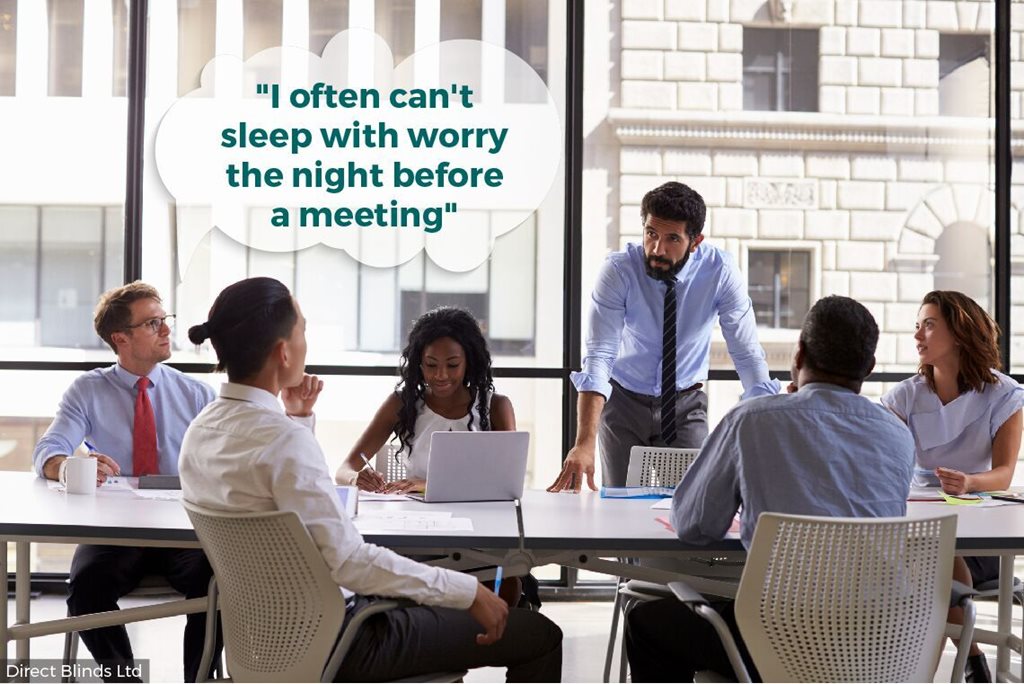 It is not surprising that my client had developed this perfectionistic goal as a solution ever since the traumatic experiences of his school days. At that time he was trapped in a situation with no other choice than to go to the same school every day, surrounded by the same bullying teacher and classmates. Speaking with no stutter at all would have ensured freedom from the derision and judgment. However, his situation had changed dramatically since his school days. Questioning my client about his current life circumstances revealed that he was a successful person with a family that thought the world of him and a community that accepted him. Most importantly he was respected by his colleagues and superiors at work. Unfortunately, my client did not think as well of himself. In fact he viewed himself as being defective, flawed and not good enough to be accepted. He believed that he would be worthy of acceptance if he were to speak fluently and perfectly He recognized that these beliefs had been born out of the traumatic experiences from his younger days and became prominent in work situations and especially in meetings.

Often individuals with social anxiety disorder recount troubling experiences in their past. When faced with situations that resemble their earlier difficult experiences their past comes alive and intrudes into their present. The negative beliefs linked to the negative experiences from the past start to dominate and trigger similar thoughts and feelings associated with those experiences. In work meetings my client felt as if he were once again that same frightened young boy, very fearful of the judgment that could follow any error in his speech. This is when his belief of not being good enough operated strongly and triggered a lot of fearful thoughts and feelings. He avoided situations where he would have to speak in the presence of a group of people. He was particularly concerned about work meetings which he could not avoid and in such situations he worked hard rehearsing ahead of the meeting and choosing his words carefully to make sure that he would not stumble or stutter. Speaking perfectly, he believed would be the solution to his difficulties.

What can be done to help?

When past traumatic memories play a significant role in triggering anxiety, stimulus discrimination training (“then vs. now“) has been found to be very helpful. This strategy is part of the treatment model for social anxiety developed by David M. Clark and Adrian Wells. The initial stage involves helping the client to recognize that their fearful feelings, thoughts, images and beliefs are partly coming from their past social trauma rather than the objective reality of the present. As a first step the therapist would work with the client to identify the negative feelings, thoughts, images and beliefs that are triggered in the current anxiety provoking situation and also the socially traumatic memory that they are associated with. The next step would be to help the client break the emotional connection with the past by differentiating the present from the past socially traumatic experience. In other words, discriminating the ‘now’ from the ‘then’. Differences can include, for example, the client’s age, physical environment, people involved and their age, how they behave and respond.  In the case of my client, in his present day life he is an adult with a good job, while in his traumatic memory he was a teenager in school. A most important difference is that now he is respected and accepted by his friendly co-workers and boss, while then some of his classmates and teachers repeatedly bullied him. 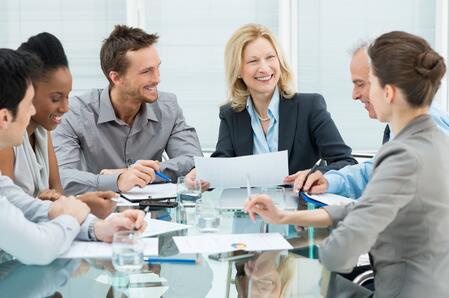 The stimulus discrimination is done initially in the therapy session and the client then continues to do it for home work between sessions. The more the socially anxious client is able to focus on the now and gather new information that conflicts with then, the more the impact of the socially traumatic memory will fade and over time,  In addition, a more realistic self-image and core belief develops that is grounded in the present and does not trigger negative feelings and thoughts linked to the past.

For example, my client believed that he was not good enough to be accepted and the only solution was to be perfect in his speech so that nobody would judge him negatively. Developing a balanced core belief about himself that is rooted in self acceptance helped him see that he was good enough to be accepted even in the midst of his bullying experiences, and that he continues to be a worthy person in his present day life despite his stuttering. This helped him to become less anxious and also less concerned about the need to be perfect as a means of being accepted. He was able to recognize that even if people became rejecting and judgmental of him when he stuttered, it was a reflection of them, and did not alter his intrinsic worth.

Social anxiety disorder (SAD) is one of the most common of the anxiety disorders. It can also have a great impact on a person’s life, since it can interfere with social relationships, impair performance at work or school, and prevent one from living the kind of life one wants to live. People who suffer from SAD often talk about feeling isolated and how it holds them back from doing many of the things they would like to do. People with the disorder may misuse alcohol or drugs to try to cope with their anxiety. Despite the distress and impairment many people don’t seek treatment, and some of them wait 10 to 20 years before seeking treatment. This reluctance for seeking treatment could be the result of the disorder itself, but it could also be a lack of awareness about effective treatments that are available. Cognitive-behavioral therapy (CBT) is an effective treatment and recommended as the first line of treatment for SAD.

This blog post describes some of the aspects of CBT. If you are reading this blog post and you are struggling with SAD, I would encourage you to seek help from a cognitive behavior therapist close to where you live or virtually.