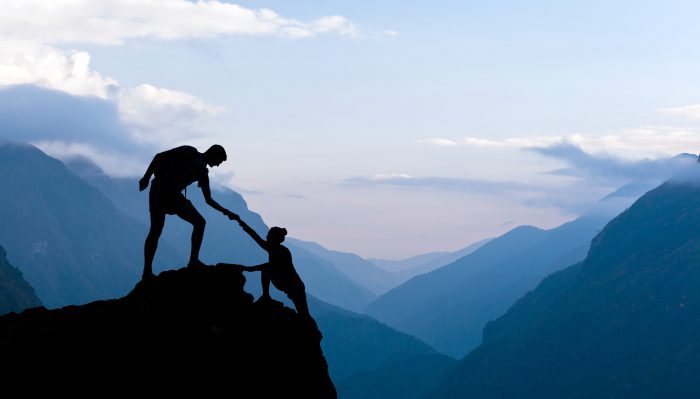 One pattern of thinking that is central to the maintenance of social anxiety involves a consistent overestimation of the likelihood of a negative social event occurring. Common examples include the estimation of likely being rejected, judged negatively, or being the focus of negative attention. This overestimation also tends to include an exaggeration of the ‘social cost,’ and consequences of a negative event if it were to occur. Great progress has been found through Cognitive-Behavioral Therapy (CBT) in modifying the thoughts of social danger and probability of a negative social outcome, as well as progressively exposing to safe social situations to decrease anxiety and the estimation of threat.

Alternatively, recent additions to the CBT model have focused more on directly exposing to an individual’s most feared social criticisms and outcomes as a means of increasing one’s confidence in coping with such events. Facing these ‘worst case scenarios’ through structured interventions such as those described below can decrease social apprehension and greatly improve confidence to manage any potential social circumstance.

Facing the Worst: Your Thoughts 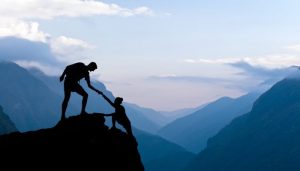 As described in earlier blog posts on cognitive restructuring for social anxiety, the feeling of anxiety and apprehension before or during social situations is mediated by automatic thoughts and underlying assumptions of oneself, others, and the social situation. Such automatic thoughts can be identified by noticing what goes through your mind when you have a strong feeling or strong reaction to something (Greenberger and Padesky, 2016). With social anxiety, common examples include thoughts of criticism and/or rejection, i.e. “They will think I’m weird.” An efficient and effective way of learning to manage such thoughts is working with a cognitive-behavioral therapist to practice exposing to and responding to the feared criticism itself. Assertive Defense of the Self (Padesky, 1997) is a method of actively identifying automatic thoughts, generating a list of assertive and coping responses, and repeatedly practicing with a therapist receiving and responding back to the feared criticism. As an example, one might practice responding back to the criticism “You are weird,” with an assertive response of “No, I may be different in a certain way, but that doesn’t meant I’m weird.” Progressively facing and practicing responding to the ‘worst case’ feared criticisms will greatly improve your confidence in handling any social interaction or outcome.

Facing the Worst: Your Situations

As mentioned, one of the most traditional and effective means of managing social anxiety is progressively exposing to feared social situations. This has traditionally been approached as a means of habituating to the feared situations over time, as well as fostering learning that the likelihood of negative social events is less than typically anticipated. A more recent focus by Hofmann et al., (2013) more directly involves facing one’s fear and overcoming avoidance by incorporating exposure to intentional “social mishaps” into the treatment. By doing so, the perceived ‘social cost,’ and anticipated consequences of a social mistake or imperfection are contrasted with the actual consequences. One’s confidence in coping with such mishaps (which commonly occur all the time!) also is likely to increase along with the estimation of feared consequences decreasing. While the actual exposure practices will be individualized to each person, an example could be ordering a drink at a coffee shop, then spilling some of it on the ground, cleaning it up, and asking for another order.

Working through challenging and effective methods such as Assertive Defense of the Self, as well as Social Mishap exposures along with practicing coping responses is often very effective in a Cognitive-Behavioral Group format. In a group setting one has the benefit of support and feedback from other group members in working towards a shared goal.

Managing and overcoming social anxiety is a process that involves courage and a commitment to change. Effective and efficient treatment methods such as CBT, including methods of helping people face their fears in a structured and therapeutic way can be of immense help.