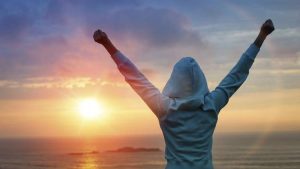 When you have social anxiety, being criticized can feel like being under attack in a war zone! It is your worst fear coming true. This is what you dread – facing the criticism nukes. Individuals with social anxiety would like to avoid all situations where there is even a small likelihood of being criticized. However, unless one chooses complete isolation and avoids all human contact, this is not possible or even desirable.

Attempting to be perfect in order to not be criticized is another solution that would allow one to escape being targeted for criticism. Although this makes logical sense, it does not work in the real world. This is clearly exemplified by social media trolls who troll people who are great looking and high achieving! Excessive perfectionism that is fueled by fear of judgment has also been found to cause one to experience high levels of distress.

The best solution would be to arm oneself with skills that will allow one to face the criticism effectively. Done in baby steps and with a self-encouraging attitude, it is very doable. The more the skills are practiced, the less the criticism stings and the more empowered you become.

When one is socially anxious there is a tendency to be so focused on being judged that the validity of the criticism is not questioned. In the moment of being criticized all you feel is the sense of shame at being found deficient. Remember that not all criticism is valid, so do question it. One needs to also question whether the criticism serves any purpose at all, even if it is valid. Furthermore, even if the criticism is valid and necessary the delivery needs to be respectful. Being deficient does not justify being disrespected. Everyone makes mistakes and has shortcomings, including the person who is being critical. Accepting that you are as human as everyone else will help you to develop a different mindset and belief about being a worthy person regardless of your deficiencies and errors.

Criticism can present itself in different ways in our lives. Here are some ways in which one can respond to criticism: 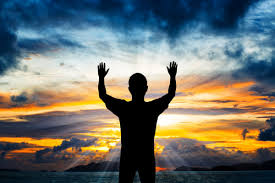